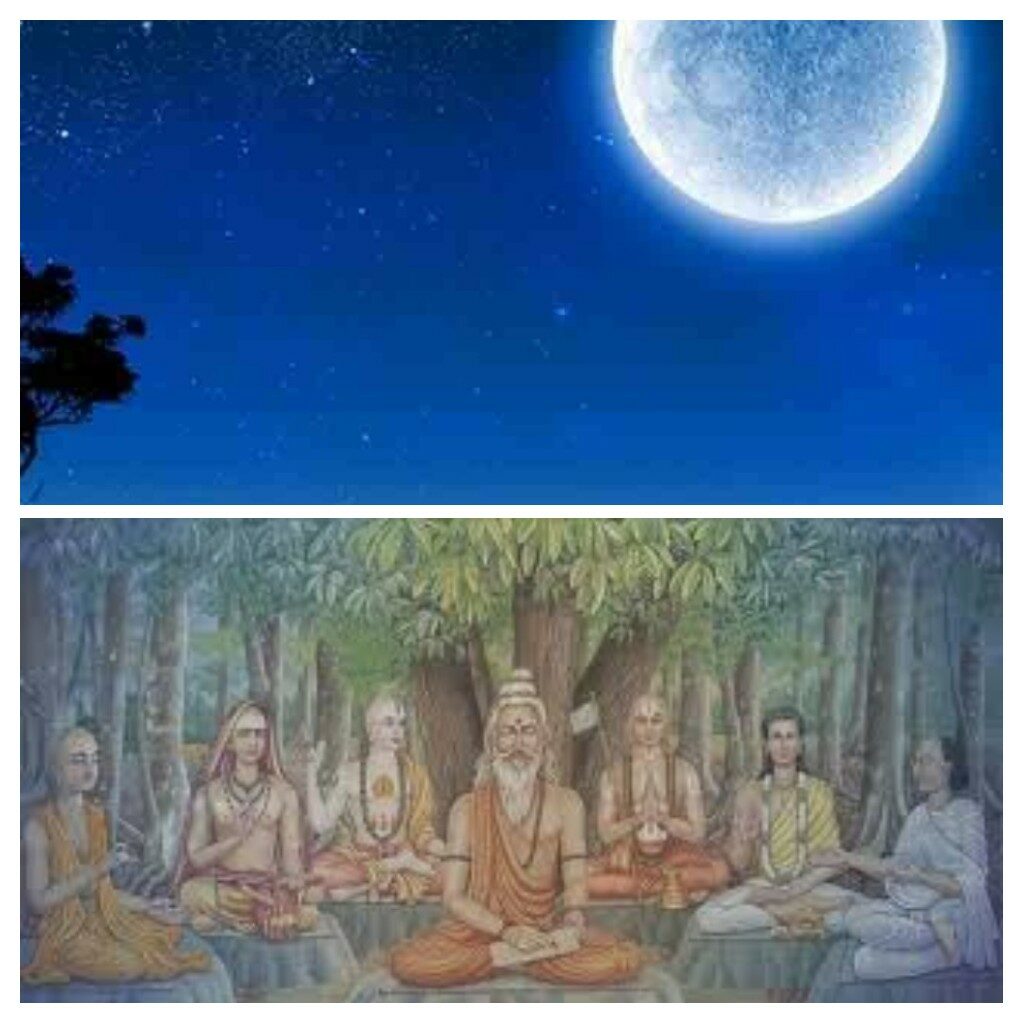 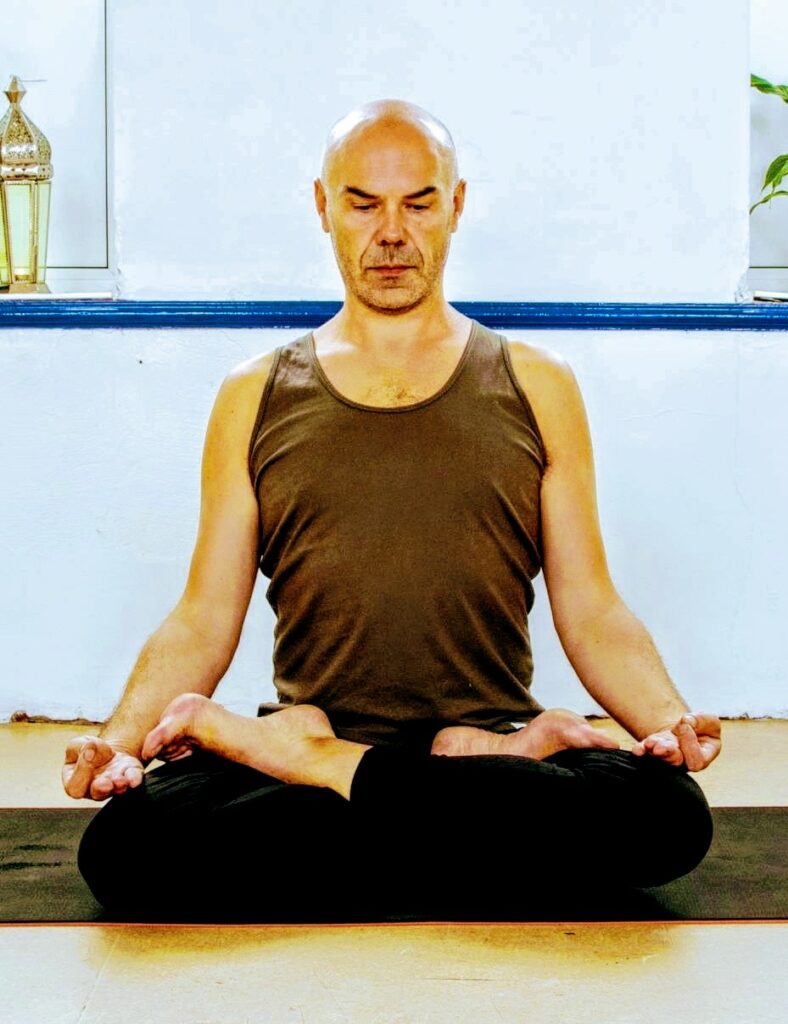 Turning our response around.

In Tantra, the practitioner often finds a way to take what the general public avoids or recoils from and turns them around in such a way that it is used to liberate them, so that the divine may be found in it, that the most sought of state is discovered within it. In some texts and […] 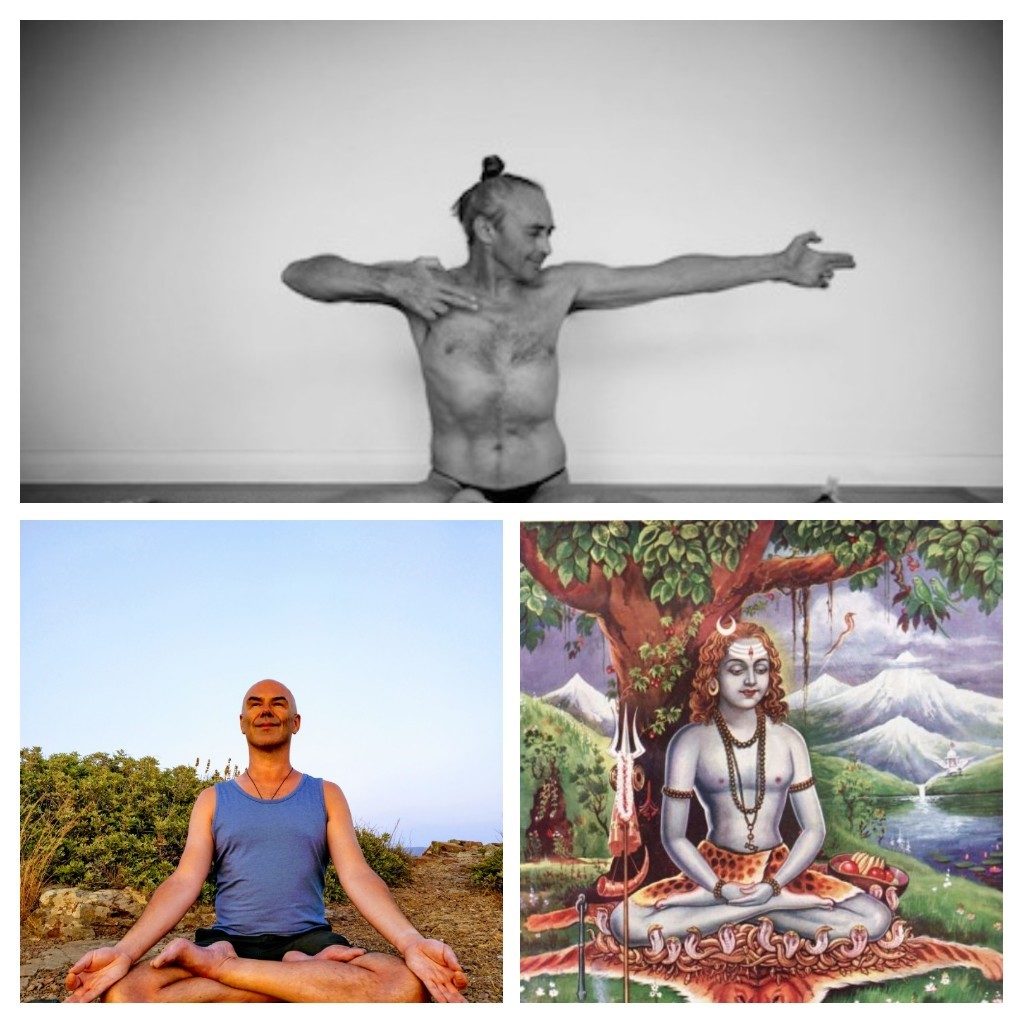 When drawn towards a teacher or school of yoga, its credentials and lineage are of great relevance and value. Someone who has immersed themselves in Yoga is what we could consider as well cooked. Shandor, the disseminator of Shadow/Chaya Yoga who I recently had the opportunity to study with, is no exception. Having studied yoga since […] 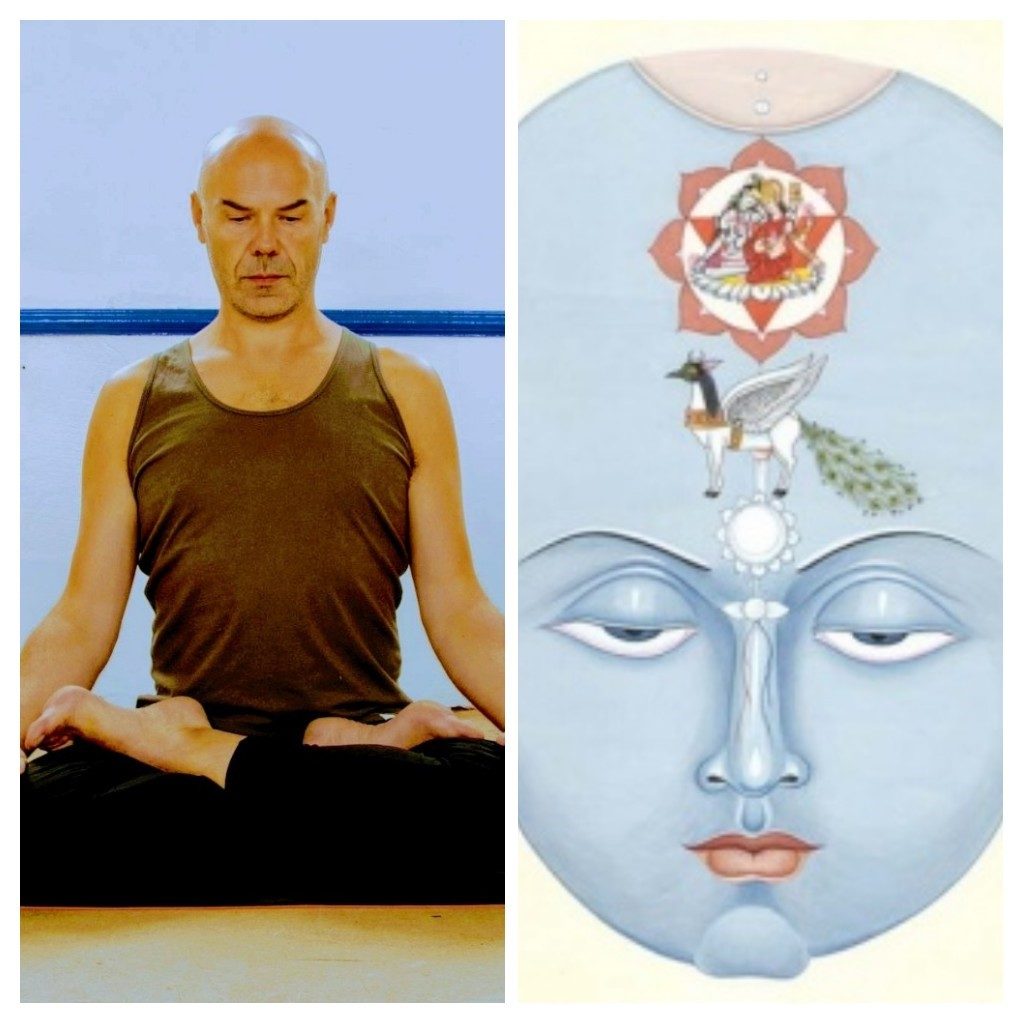 In the texts of yoga and Ayurveda, Soma is described as a divine nectar, that if embibed, gives, youthfulness, immortality and numerous other eternally sought qualities. Although, often mentioned in esoteric terms and in complex practices, we can experience it quite directly. We can regard Soma as bliss, the bliss of our existence. In Yogic thinking, […] 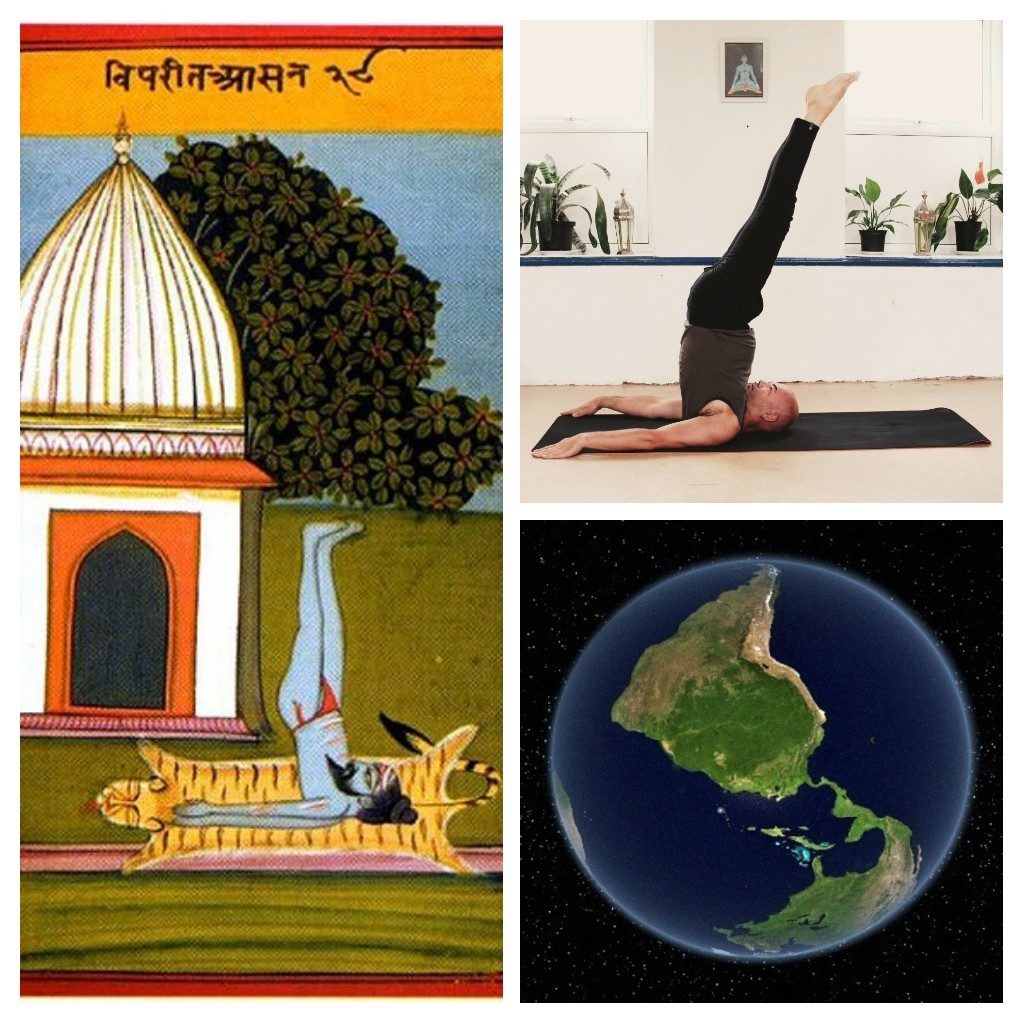 Its easy to realise how beneficial it is to change our perspective, quite often if we have a problem we are told to look at things in a new light, this indication is very present in Yoga itself. We tend to forget that a lot of our ideas and views are based upon those we […] 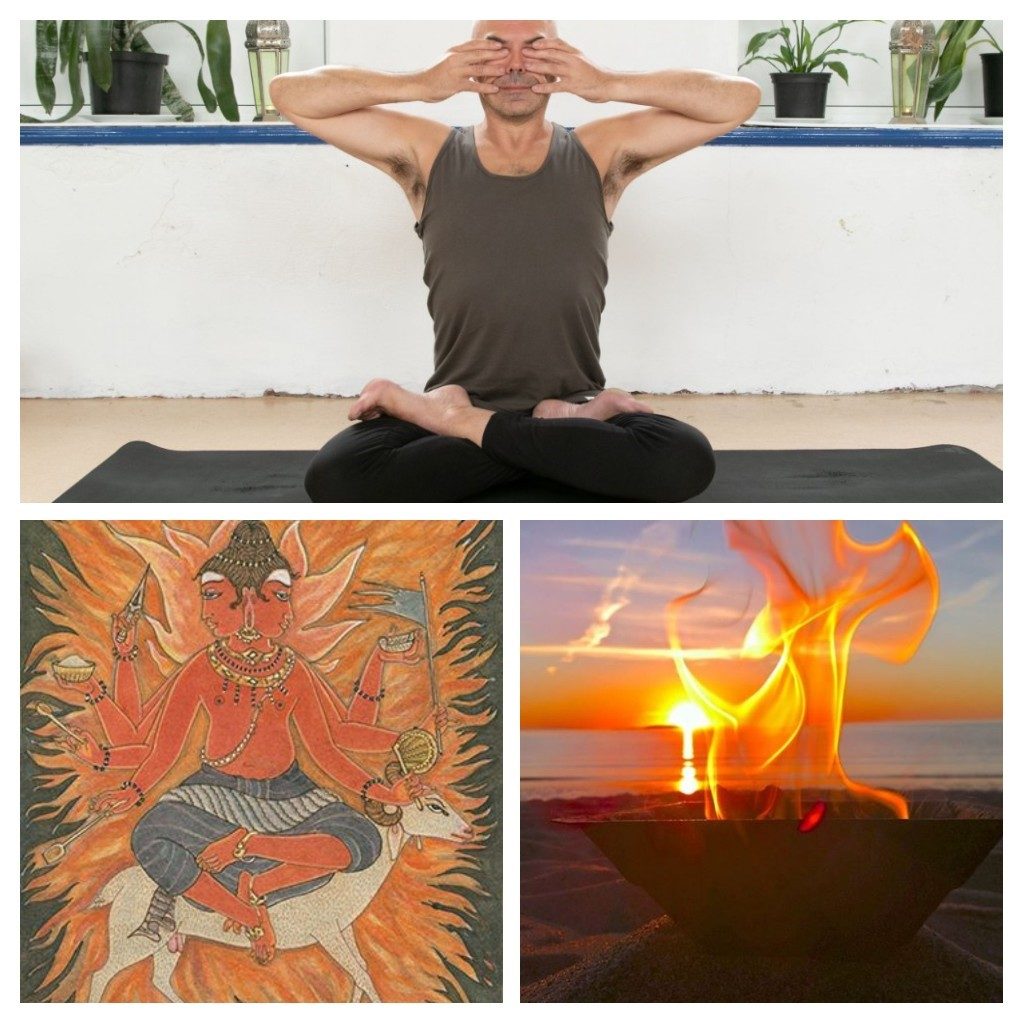 In Yoga, Tantra and Ayurveda the concept of the Tattwas, the elements in all of existence is central to the framework and understanding of the many strands of our lives and selves. Within these elements, Agni,the fire element is of major significance, it sits in a central position in Tantric practice, Ayurveda’s view on our health […] 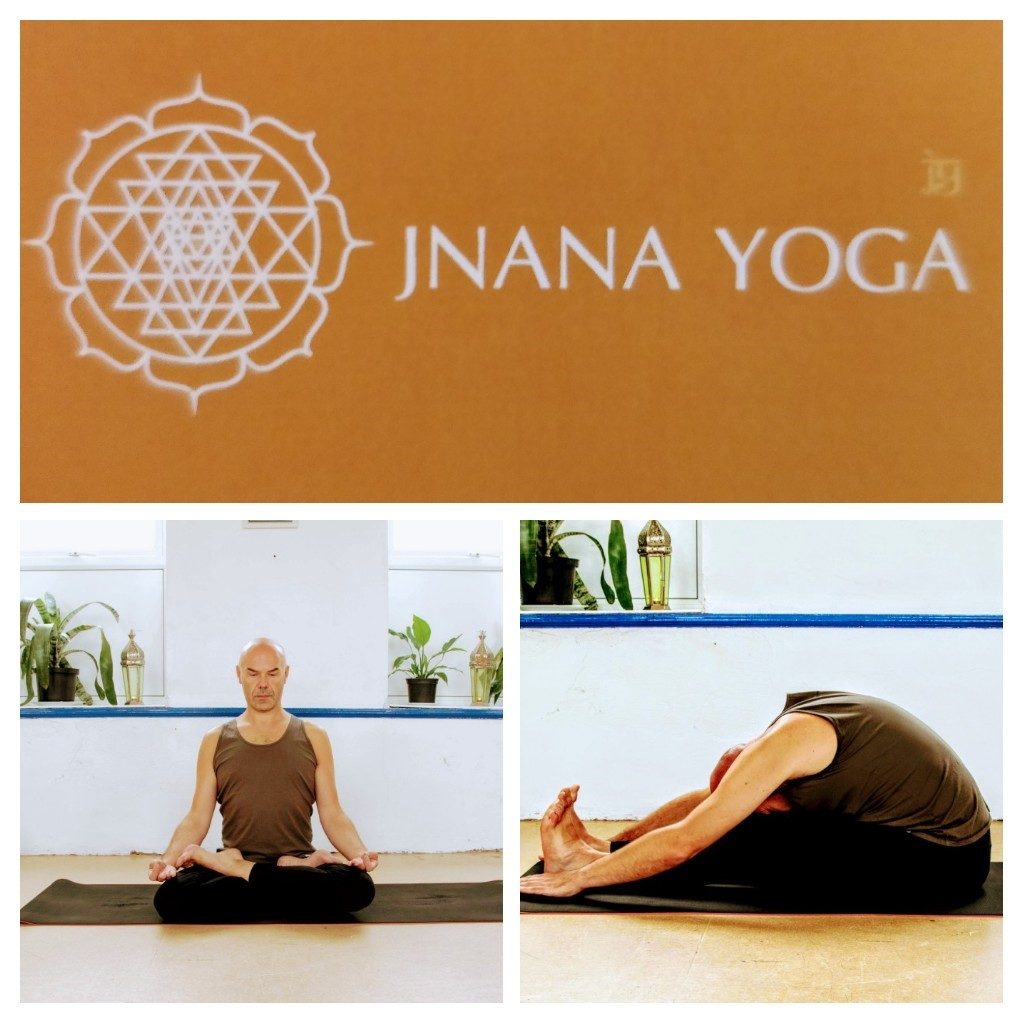 Creating a regular, home yoga practice, transforms your experience and study of Yoga, giving you an amazing tool for self sustainability and general wellbeing.  The day will include an enlivening morning session and a more relaxing, restorative  afternoon practice. There will be discourse on the integration of a yoga practice into your life via an exploration of […]